Blog Tour with an Epic Giveaway

I am so excited to partner with Silver Dagger Tours for the release of The Forgotten One! All month long blogs will be sharing this book and leaving reviews and I’m excited for readers to discover my new release!

But even more so….the giveaway! Guys…you need to check it out!

PSSST…it’s a FILLED reader bag with a KINDLE!!! 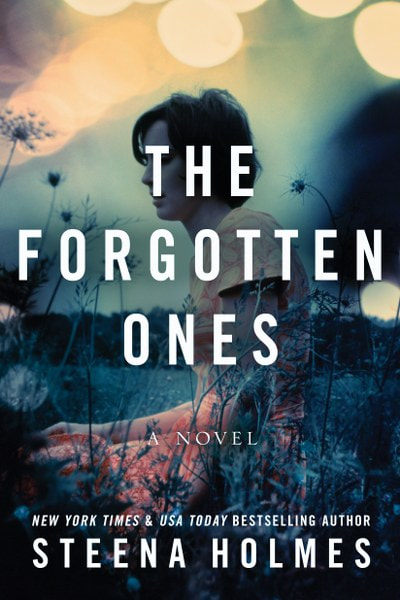 The Forgotten Ones
by Steena Holmes
Genre: Psychological Thriller

Elle is a survivor. She’s managed to piece together a solid life from a
childhood of broken memories and fairy tales her mom told her to
explain away bad dreams. But weekly visits to her mother still fill
Elle with a paralyzing fear she can’t explain. It’s just another
of so many unanswered questions she grew up with in a family
estranged by silence and secrets.
Elle’s world turns upside down when she receives a deathbed request from her
grandfather, a man she was told had died years ago. Racked by grief,
regrets, and a haunted conscience, he has a tale of his own to tell
Elle: about her mother, an imaginary friend, and two strangers who
came to the house one night and never left.
As Elle’s past unfolds, so does the truth—if she can believe it. She
must face the reasons for her inexplicable dread. As dark as they
are, Elle must listen…before her grandfather’s death buries the
family’s secrets forever.
Goodreads * Amazon